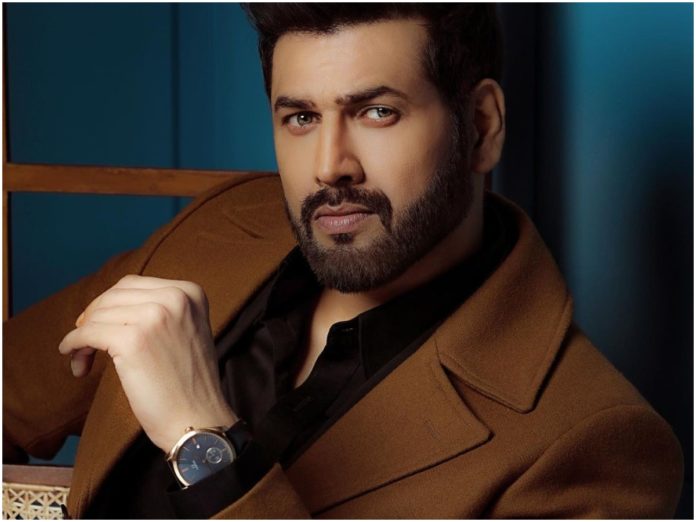 Rumi Khan (Rumi Khan) has become a part of the cast of the TV show ‘Alibaba: Dastan-e-Kabul’ some time back. When they were on their way back home by car, they met with a strange accident. While driving, the actor realized that something was falling on him.

Talking to ETimes TV, Rumi told about the accident. He said, ‘I was going back to my house. I was about to reach when I felt that something was falling. I am lucky that I was able to stop my car on time. As soon as I stopped, I came out of the car and saw that a tree had fallen.

Car door and shield broken in accident
He further says, ‘Due to the heavy branches of the tree, the door and shield of the car got broken. By God’s grace and luck, I narrowly survived. But, I have suffered a lot. Rumi was last seen in the TV show ‘Sher-e-Punjab: Maharaja Ranjit Singh’ in the year 2017. He has returned to the small screen after 5 years.

Interesting role in ‘Alibaba: Dastaan-e-Kabul’
Talking about his return to the show, the actor said, “I have always enjoyed acting. I didn’t want to stay away from the small screen for so long, but I was looking for some challenging roles. Rumi will play an interesting role in ‘Alibaba: Dastaan-e-Kabul’. He says, ‘This is one of the lead characters, which has a dark side. He is a fearless commander who can do things. There is a similarity between me and my character that we both love horses.

Rumi Khan has also worked in Bollywood
Rumi was seen by the audience in TV shows like ‘Ishq Ka Rang Safed’, ‘Mahabharat’, ‘Sher-e-Punjab: Maharaja Ranjit Singh’ before this show. Rumi Khan has worked not only in TV but also in some Bollywood films. He is known for acting in Bollywood films like ‘Baby’, ‘Karle Pyaar Karle’ and ‘Ek Hasina Thi Ek Deewana Tha’.

Huge cut in the price of Oppo Reno 7, smartphone became cheaper by Rs 3000

Government is preparing to have only one charger for all devices like smartphones, tabs

Security will be tighter on WhatsApp, new feature will protect your account from hacking

Digital Namanji - August 15, 2022 1
Computer memory is an important factor in the overall performance of a system. There are many important aspects of a computer, from the processor...